The media coverage of the following few days will likely continue to be all about pot. While celebrations are being held nationwide with others continuing to protest it’s legalization, I wanted to caution those who are outing themselves publicly for using marijuana.

The first concern, of course, as widely publicized, is concern over international travel, particularly to the US.  While the US Customs Border Patrol has recently stated people “should not have” problems with border crossings, I hope and trust the vagueness of that statement conveys the risks associated with same.  I am not trained in US immigration law, I am aware US laws give officers discretion to deny entry to people as they choose (readers may remember an incident a few years ago where a Canadian was denied entry on account of previous mental health concerns), and their laws specifically allow officers to find people who admit to pot use inadmissible, meaning not allowed entry, and such inadmissibility can be for life, unless they apply for special permits to enter the U.S.  So while people want to be celebrating north of the border, keep in mind that your public displays of pot use can supply the evidence for admissibility issues to the US and other countries. 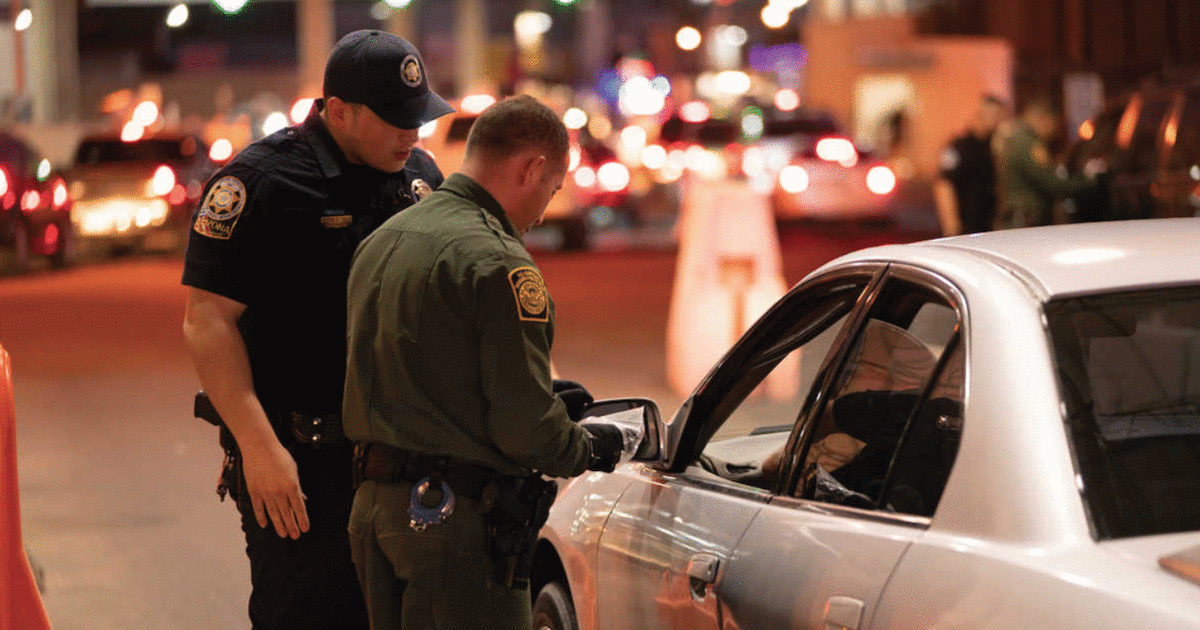 Secondly, while a less likely concern, keep in mind that past governments have enacted new laws or overturned old ones and applied those laws retroactively (meaning applied them to times when the law was not in effect).  As such, we can’t be sure that a future government might not revert to criminalizing pot use and, possibly, applying punishments for its use, purchase, sale etc. to times when it was legal.  Again, likely not something that will come to pass but the possibility is out there. Accordingly, people may want to be weary of public displays or acknowledgement of pot use.
Back to Top